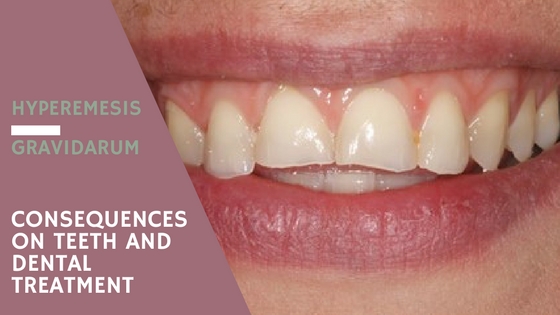 Vomiting in pregnancy is a common symptom, especially during first trimester.

It may cause dental problems, since vomit contains stomach acids, that can erode the teeth.

Vomiting during pregnancy usually lasts for a short time. As a result, teeth suffer limited damage when compared to the damage that occurs for example in bulimia.

When vomiting during pregnacy is severe, the condition called Hyperemesis Gravidarum can lead to dehydration and deprivation of the pregnant woman's body by valuable nutrients while at the same time, there is a serious danger to the health of her teeth.

The more the quantity and frequency of the vomiting, the greater the risk of tooth erosion.

Today, i present the case of a patient that suffered from hyperemesis gravidarum during two pregnancies.

The patient's teeth were significantly eroded, especially on the palatal side of the anterior and the occlusal surface of the posterior teeth as shown in the following pictures.

We notice the characteristics of dental erosion, such as the stronger color of the teeth at the points where the enamel was lost and the changes on teeth morphology.

Teeth erosion starts from enamel, the most superficial layer of teeth, that is affected by stomach acids and is slowly dissolved.

When the teeth loose the superficial protective layer of enamel, the dentin that is located underneath, and is more sensitive to erosion and abrasion, is exposed to the oral environment increasing the rate of loss of the dental structure.

Usually the codition affects the palatal surfaces of the upper anterior teeth. In the early stages the damage is not easily indentified because the location of the eroded surfaces is not easily visible to the patient.

Progressively, however, the loss of dental substance extends to the cutting edge of the front teeth, that decreases in thickness, wears out and creates an unattractive smile.

In the advanced stages of the disease, there are usually changes in the posterior teeth that develop morphological changes that sometimes lead to the loss of the vertical dimension of the face.

In the case presented here, the lesions were not significant in the lower teeth, that retained their morphology compared to the maxillary teeth.

The patient decided to seak dental treatment when the cutting edges of the front teeth broke, lost their shape and the aesthetic problem became more pronounced.

The purpose of the treatment in such a case is to repair the eroded teeth while maintaining as much dental substance as possible. In older days, we used to prepare the teeth and place crowns, causing additional loss of dental tissue.

Nowadays, with dental adhesion, we can place small restorations on the teeth that will cover exposed dentin and will substitute the lost dental structure without further removal of dental tissue.

In order to cover the exposed dentine and to replace the dental substance lost by tooth erosion, we must slightly increase the vertical dimension of the face. In this way we provide the space needed to place the restorative materials on the teeth.

In our case, we began the treatment with a diagnostic technique called mock up. Imagine the mock up as a test smile, which allows us to see the final result that we want to achieve and gives us the opportunity to explain the treatment to our patient.

In the following picture you see the mock up in the mouth before any teeth interventions.

The final restorations of the teeth may be  fabricated with composite or porcelain, depending on the patient's preference and finances.

In this case we used composites onlays for the restoration of the posterior teeth of the upper jaw, while the two central insicors were restored with porcelain veneers on their buccal side and composite veneers on the palatal side.

These types of prostheses are very conservative restorations and are chemically bonded to the surface of the teeth after minimal preparation of the tooth structure.

By bonding the onlays on the posterior teeth, we also achieve the increase of the vertical dimension of occlusion. This creates the nessesary space to fabricate and bond restorations on the palatal side of the anterior teeth during the following treatment step.

The following pictures show the restorations for the antrior teeth, placed on the working cast and bonded on the anterior teeth.

as well as the results of the treatment on the teeth before and after bonding the restorations.

At this stage of treatment, we succeeded to improve the anatomy of the teeth and the protection of the exposed dentin.

We also fabricated two porcelain veneers on the two centrals, improving their esthetics. The veneers on the working cast and in the mouth are shown to the following picture.

The treatment was very succesfull.

Posterior teeth and the occlusal surfaces of the anterior teeth were restored, the exposed dentin was covered and teeth became less sensitive to thermal stimuli.

Soon we'll restore the missing molar with a dental implant and the occlusion will be finalized.

The only teeth with porcelain veneers are the two centrals.

We created a type of "sandwich" for the teeth that were the most compromised.

The tooth structure that was left from the erosion, was kept intact between the restorations.

Porcelain venneers gave to our patient a new healthy and cofident smile.

Even in more complex cases like the case with bulimia nervosa I presented a few months back, proper dental care can improove the prognosis of eroded teeth.

Do not get dissapointed, look for solutions and find the best treatment for you. 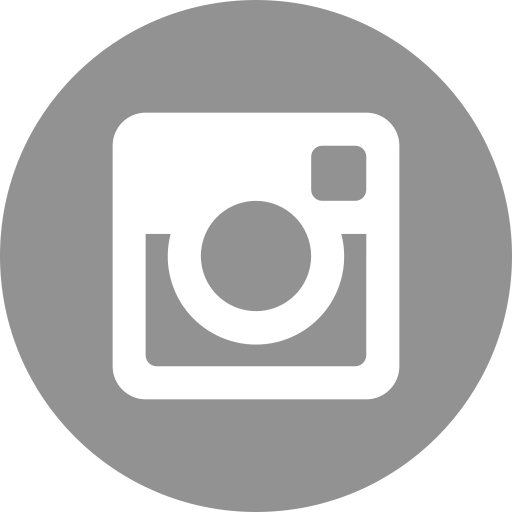